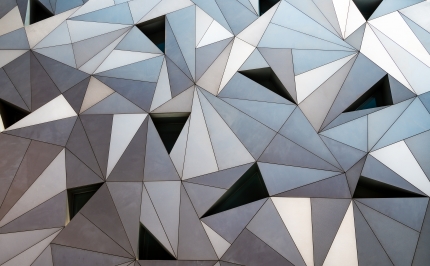 This discussion paper by IViR – DSA Observatory researchers Ilaria Buri and Joris van Hoboken provides a critical overview of the context and substantive provisions of the Digital Services Act (“DSA”) draft regulation presented by the European Commission in December 2020. This analysis aims at informing the public debate around this landmark legislative initiative, with a particular emphasis on the fundamental rights implications of the rules proposed by the Commission and now subject to the scrutiny and re-drafting of the co-legislators.

The part of the DSA proposal on implementation, cooperation, sanctions and enforcement is not covered in this paper and will be discussed in forthcoming analysis.

The description of the relevant provisions includes reference to some of the positions expressed by various stakeholders in reaction to the DSA proposal. The paper also gives account of recent parliamentary developments in the DSA process, identifying some of the most significant amendments (and potentially contentious issues) in the DSA draft report of the lead IMCO Committee from May 2021 as well as in the opinions published by the LIBE and JURI Committees respectively in July and October 2021.

There is no doubt that the DSA process is entering a crucial phase: on 8 November (the day when the final IMCO vote on the DSA was originally due) Facebook whistleblower Frances Haugen will testify to the European Parliament, while a plenary vote on the IMCO final opinion (initially scheduled for December) could still happen soon.

As the DSA legislative process moves on – and the co-legislators give shape to the texts that will be discussed in the trialogue negotiations – new and updated versions of this paper will follow, to unpack legislative developments in the European Parliament and the Council and the debate about platform regulation more generally.

The discussion paper is accessible here.

Photo by the blowup on Unsplash