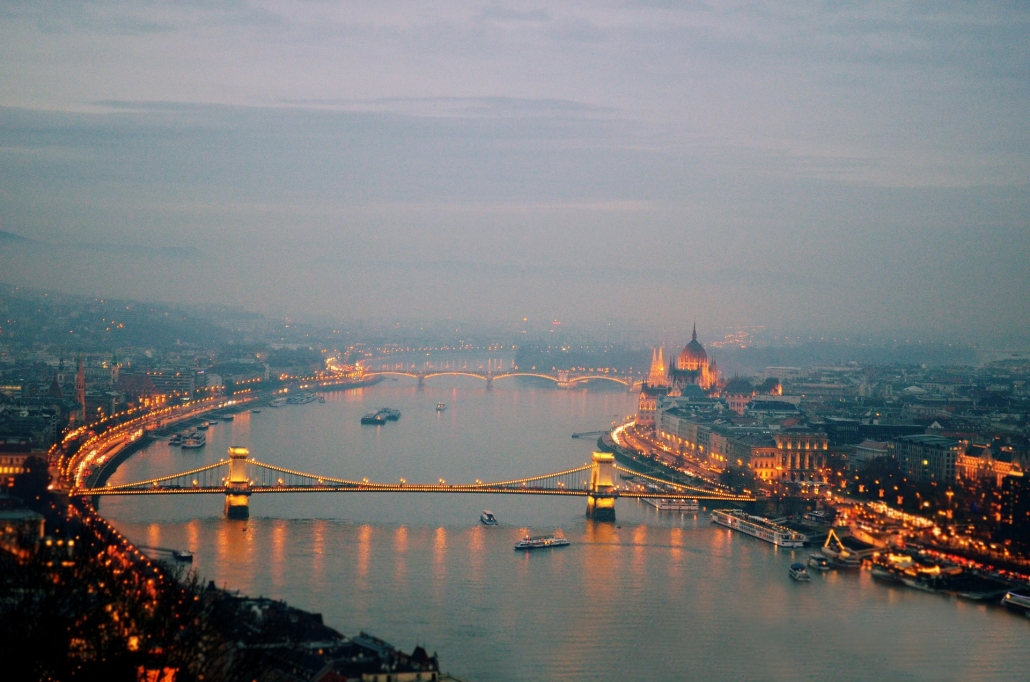 The position of Hungary on the DSA Proposal

It appears from the comments sent by the Hungarian government to the Digital Services Act (DSA) proposal that a central concern for Hungary is the potentially disproportionate effect of content moderation efforts on free online expression. The Hungarian government asserted that it is “extremely important that the deletion of illegal content is carried out with maximum respect for the right to freedom of expression”. It is similarly crucial for Hungary that the DSA “prohibits active fact-finding obligations for online platforms”. Moreover, the Hungarian government posited that the DSA should not only offer safeguards for removed content but also for content “not published due to filtering of algorithms”.

Besides the minor official comments submitted by the Hungarian government, the DSA has not been a prominent topic in national public discourse, and state authorities and officials have rarely formulated clear positions on the proposal. A notable exception is the leader of a Hungarian opposition party, Anna Donáth, who has frequently commented on the DSA negotiations. For instance, she suggested that the DSA should set up an independent EU institution responsible for monitoring compliance with the due diligence rules pertaining to content moderation, political advertisement and transparency, and advocated for stricter supervision of digital platforms’ content moderation practices in election times.

The Hungarian Ministry of Justice established the Digital Freedom Committee in March 2020 with the aim to assess the operation of technology companies from the perspective of rule of law and fundamental rights, and to contribute to the development of the DSA. However, the meeting reports of the Committee do not often refer to the DSA proposal. The most relevant references merely acknowledge the existence of the DSA proposal and point to the lack of speed of negotiations. According to Telex, an independent news portal, Hungarian authorities have been relatively passive on this front because they are generally in favour of the Commission’s proposal.

Hungary’s legal approach to platform regulation is largely defined by the E-Commerce Act which was adopted in 2001 in order to implement the E-Commerce Directive. A particularity of the Hungarian E-Commerce Act is that it lays down detailed rules in relation to the process and conditions of notice-and-takedown procedures, as far as they concern copyright-protected material or material infringing a minor’s personality rights.

The issue of online content moderation has been subject to fierce political debate in recent years in Hungary. This mostly materialised in relation to Facebook as other social media platforms do not have much popularity in Hungary. In 2019, a government-connected think-tank published a report detailing how high-profile political figures in Hungary have been censored by Facebook. For example, in 2018, Facebook removed a video of the chief of staff of prime minister Orbán blaming crime on immigrants, for violating the platform’s rules on hate speech. The Minister of Justice has also regularly complained that Facebook reduces visibility of her posts on the ground of left-liberal political correctness. Thus, the efforts of Facebook to “clean up its platform” has increasingly brought it in conflict with the Hungarian government. As Telex noted, Facebook is often referred to as a ‘foreign enemy’ in public discourse, threatening the national sovereignty of the Christian, conservative Hungary.

On the other side of the political spectrum, Facebook is seen as a vital last refuge for pluralistic public debate. In the past ten years, the Hungarian media landscape has been significantly distorted, with independent voices “systematically crowded out” from political debate. In this context, Facebook has become a crucial space for those critical of the government to disseminate opinions to the public. Opposition politicians have been essentially forced to resort to Facebook for political campaigning as they rarely have opportunities to reach out to the public via traditional media.

The debate on platform regulation picked up the pace in July 2020 when the president of the Hungarian Data Protection Authority (DPA) suggested to the Digital Freedom Committee that a national legislation should be prepared to protect freedom of expression online. He clarified this suggestion in an interview, arguing that online content or profile removal decisions should be taken by national authorities. A national intervention that he envisaged would not only apply to Facebook but to “everyone” and its purpose would be to realize free expression online and protect the constitutional culture and sovereignty of Hungary. Although the DPA’s suggestion did not garner immediate backing from the government, it quickly received strong criticism from opposition leaders. An opposition party, Jobbik, initiated a petition entitled Hands off Facebook, in order to halt the government’s efforts to purportedly capture Facebook. Expressing similar concerns, another opposition party argued that “the Hungarian government does not want to regulate Facebook to fight disinformation, but because it wants to be able to remove opposition viewpoints and profiles at the touch of a button.” Opposition political figures as well as civil society organisations, thus, maintained that regulation of Facebook should be handled at the EU level, and not by the Hungarian government.

After the proposition of the president of the DPA, the idea of a Hungarian regulation of online expression was frequently discussed at the meetings of the Digital Freedom Committee. The Digital Freedom Committee stressed that the aim would not be to “exercise censorship over social media but to create conditions that allow for the enforcement of freedom of expression in the online space”, with the French, German and Polish interventions and initiatives serving as benchmarks. The Committee also expressed their ambition to introduce safeguards against “shadow banning”, the practice where certain content is not deleted but downranked and thus reaches fewer users. The ‘deplatforming’ of Trump has been referred to as a watershed moment that demonstrates the arbitrary censoring practices of social media platforms and underscores the urgency of effective regulation. In this respect, the Committee has repeatedly argued that it will take long before the DSA and DMA are adopted, which may justify an earlier national intervention.

A further development with relevance for the debate on online speech regulation relates to the Covid-19 crisis and Hungarian efforts against pandemic-related mis- and disinformation. At the outset of the pandemic, the Criminal Code was amended with regards to its provisions on fear mongering. According to the amendment, the dissemination of false or distorted facts which may frustrate the efficiency of protective measures became a criminal offence punishable by up to five years of imprisonment. While the provision has been subject to widespread international criticism for allegedly engendering chilling effects against (online) expression, the Hungarian Constitutional Court found that it meets the necessary constitutional standards. The provision, thus, remains in force.

Hungary lags behind the EU average on digital development, particularly in respect of integration of digital technologies, the digitalisation of public services and digital literacy of the public. In order to streamline strategies for better adaption to digital transformations, the government launched the National Digitalisation Strategy and the Digital Prosperity Program, which focus on issues such as affordable Internet access, digital competences, or the competitiveness of the Hungarian digital economy. However, these issues are generally not seen as political priorities. In the run-up to the parliamentary elections in April 2022, topics relating to digitalisation and platform regulation do not feature in electoral debates or campaign programmes. At the same time, Facebook has reaffirmed itself as the primary battleground for election campaigning. As the united opposition relies heavily on social media to reach out to voters, the incumbent Fidesz party also appears to have stepped up its efforts. A think-thank with links to the government launched the Megafon centre, with the aim to train professional ‘influencers’ to amplify allegedly suppressed conservative voices on Facebook. The Megafon centre recently made headlines for becoming the highest Hungarian spender on Facebook ads.

Melinda Rucz is a researcher at the Institute for Information Law (IViR). Her research primarily focuses on European media law and the protection of public interest journalism in the face of socio-political and technological challenges. She holds a BSc in Politics, Psychology, Law and Economics (PPLE, University of Amsterdam) and a research LLM in Information Law (University of Amsterdam). At IViR, she has contributed to various research projects and has co-authored studies commissioned by the European Parliament, the Dutch Ministry of Foreign Affairs and the European Digital Rights Initiative, on topics such as the safety of journalists, the regulation of trade in digital surveillance and the legality of data retention practices.