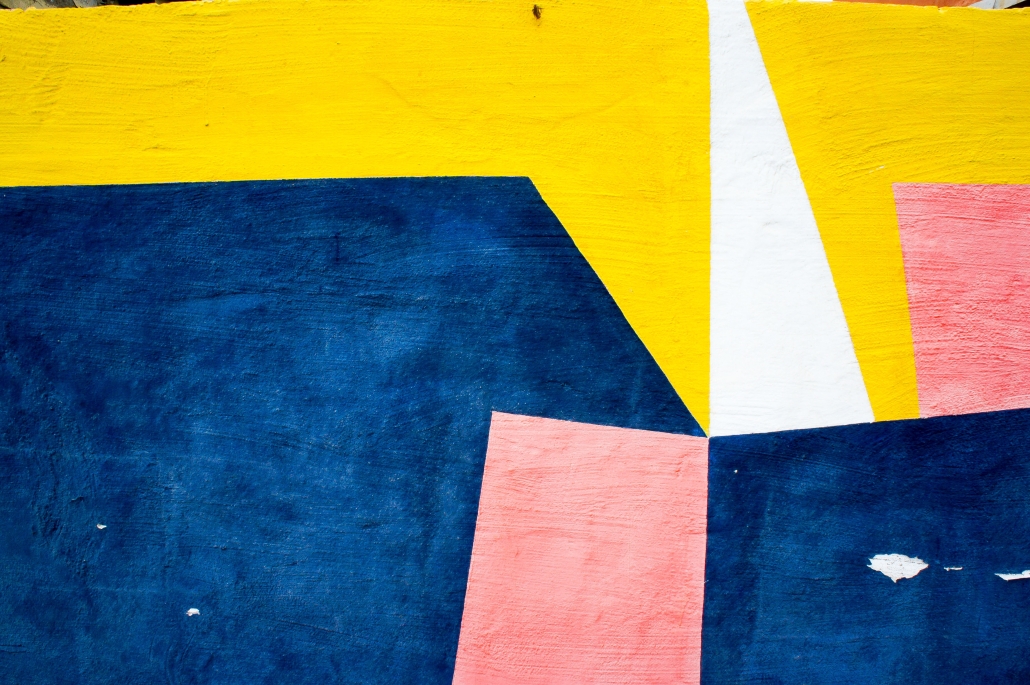 The supervision and enforcement structure of the DSA proposal has been described from the beginning as a strong one. Elements which contribute to strengthening the enforcement chapter include the involvement of the European Commission in enforcing the rules vis à vis the very large online platforms (VLOPs) and very large online search engines (VLOSEs) as well as the introduction of strict deadlines for the national regulators and for the Commission to act and proceed in their investigations.

On last 23 April, the co-legislators reached a political agreement on some of the main points of the DSA. After almost two months, when many details of the regulation have been fine-tuned in technical (and closed doors) meetings, the final (provisional) agreement has been approved by the Council on 14 June and by the IMCO Committee on 16 June (before the plenary vote scheduled for 4 July).

This blogpost explores the main features of the DSA enforcement chapter. It outlines the enforcement architecture set out in the final DSA texts and in the previous proposals, particularly those of the EC and of the Council.

The analysis will be followed and complemented by another blogpost, which focuses on the implications – from a fundamental rights and democratic values perspective – of opting for the Commission as the body in charge of supervising and enforcing the DSA rules against the most powerful platforms.

What’s in the final text

The final text mainly reflects the Council’s version of the enforcement chapter (explained in the paragraphs below). The main elements of the final DSA enforcement rules can be summarized as follows:

How we got to the final text: enforcement under the different DSA’s proposals

Enforcement under the original EC proposal

Largely mirroring the enforcement architecture of GDPR, Article 40 of the original DSA proposal granted jurisdiction, for the supervision and enforcement of the DSA rules on due diligence and codes of conduct, to the Digital Services Coordinator (DSC) of the Member State where the intermediary has its main establishment (DSC of establishment). The Commission’s proposal also established the European Board for Digital Services (EBDS), an independent advisory group of DSCs.

The original proposal included important rules on the cross-border cooperation among DSCs (Article 45), which are confirmed in the final agreement. These rules concern the possibility for the DSC of destination – or for the Board, where the suspected infringement involves at least three Member States – to request the DSC of establishment to assess the situation and take the necessary measures.

The Commission DSA proposal also devised an enhanced supervision and enforcement system for VLOPs. This was significantly modified by the Council’s proposal in light of new attribution of competences between the DSC and the Commission. Under the original Article 50, the system would apply where a DSC of establishment decided that a VLOP had infringed “any of the provisions of Section 4 Chapter III”. After assessing the effectiveness of the VLOP’s action plan to remedy the infringement, the DSC of establishment had to transmit its opinion to the Commission, the Board and the VLOP on whether the violation had been terminated. Following that communication, the DSC of establishment was no longer entitled to carry out any supervisory or enforcement tasks (Article 50(4)).

In short, under the original proposal (Article 51), the Commission could step in and start proceedings, in view of adopting possible non-compliance decisions and fines, against the VLOP which:

Enforcement under the Council’s proposal

The most interesting and innovative aspects of the Council’s negotiating position on the DSA, adopted in November 2021, concerned the enforcement rules. All these innovations made it to the provisional text agreed in June 2022.

The Council’s general approach on the DSA, and its enforcement chapter, is the result of some important political developments. In the second half of 2021, the country-of-origin principle became one of the most contentious aspects of the DSA negotiations in the Council. France, in particular, argued that this principle should be re-considered and that the authorities of the country of destination should be granted specific powers of intervention and enforcement. Around October 2021, a group of Member States, headed by France, started calling for a centralized approach towards VLOPs, where the Commission would hold exclusive supervision and enforcement powers.

The Council’s proposal revolved around two pillars: on the one hand, it preserved the country-of-origin principle, and granted exclusive powers to the Digital Services Coordinator (DSC) of establishment for the supervision of those intermediaries who do not qualify as VLOPs or VLOSEs. On the other hand, the Council’s text (Article 44a) attributed exclusive powers to the Commission for the supervision and enforcement of VLOPs and VLOSEs with regard to the obligations established under Section 4 of Chapter III. Thus, compared to the initial proposal, the Commission would be put in the driving seat in assessing VLOPs’ behaviour under the rules set out in Section 4 of Chapter III DSA, and not just potentially stepping in when a VLOP is suspected or has been found by the DSC of establishment to have infringed such rules.

The Council’s choice reflects the view that the Commission is probably more resilient in facing the VLOPs than the regulator of a Member State (such as for instance Ireland) where the relative role played in the economy by the platform industry is disproportionately large.

As explained above, another aspect in which the Council proposal foresaw a supervisory role for the Commission was in the supervision and enforcement vis à vis VLOPs and VLOSEs concerning DSA obligations other than those set out under Section 4 of Chapter III. Here, the Commission and the Member State of establishment are granted shared powers. Specifically, the Member State of establishment has competence to exercise its powers, if the Commission has not started a proceeding for the same matter.

Enforcement under the European Parliament’s proposal

With the exception of a few amendments, the European Parliament’s position on the DSA left the Commission’s proposal on enforcement substantially unchanged. A notable proposition of the European Parliament was that of making mandatory the Commission intervention vis à vis VLOPs, under Article 51. The other important proposal from the EP, which we find in the final DSA text (Article 43a), is a new article on compensation, the impact of which is potentially significant.

The final DSA text reflects the Council’s position on enforcement, which combines the country-of-origin principle with a decisive centralization of powers, in the hands of the Commission, when it comes to enforcement against the most powerful platforms.

While the finalization of the DSA legislative process is approaching, and the rules against the VLOPs will be the first to enter into force, many crucial details around implementation and enforcement are still unknown. At the Member States level (including for instance in Germany), the question of which authority will take on the role of DSC remains unanswered.

At the same time, at the Commission level, it is unclear which DG will be put in charge on DSA enforcement and how it will make sure they have sufficient human and technical resources to ensure effective implementation. In this regard, BEUC published a letter in May urging the Commission to “rapidly communicate to the public which measures are being taken” to deploy all the resources needed for effective implementation (including cooperation between the relevant DGs).

Another critical aspect concerns the contribution that several actors other than regulators – such as users, researchers, civil society organizations – are meant to play in the enforcement of the DSA rules. In particular, vetted researchers can be granted access to VLOPs data to contribute to the identification and understanding of systemic societal risks and of the impact of the risk mitigation measures. Researchers have an important role – at least in principle – in the DSA enforcement puzzle. This role is particularly relevant from a fundamental rights perspective, as researchers contribute to the identification of systemic risks which affect fundamental rights, and to the assessment of the measures put in place to address those risks. Thus, it is disappointing to see that, in the final text, only the DSC of establishment has the power to take a final decision over awarding researchers a vetted status. This choice, fully centered on the country-of-origin principle, contradicts the rationale behind the Commission’s centralized enforcement against the VLOPs and VLOSE which emerged in the DSA debate (i.e., it brings back most decisions to the Irish regulator). As research access to data is pivotal in monitoring the behaviour of these powerful actors, the power to vet researchers should have been given (also) to the Commission. Centralization at the level of the DSC of establishment, on a matter as important as research access to data, will predictably lead us where the DSA conversation on enforcement started, i.e. with unprocessed requests and delays piling up before few (mainly one) DSCs.

Joris van Hoboken is a Professor of Law at the Vrije Universiteit Brussels and an Associate Professor at the Institute for Information Law, University of Amsterdam. He works on the intersection of fundamental rights protection (privacy, freedom of expression, non-discrimination) and the regulation of platforms and internet services. At the VUB, he is appointed to the Chair ‘Fundamental Rights and Digital Transformation’, established at the Interdisciplinary Research Group on Law Science Technology & Society, with the support of Microsoft.

Photo by Photo Boards on Unsplash